The AKA team consists of the following employees who take care of the day to day operations of the association. Meet the wonderful humans that make everything run smoothly behind the scenes. 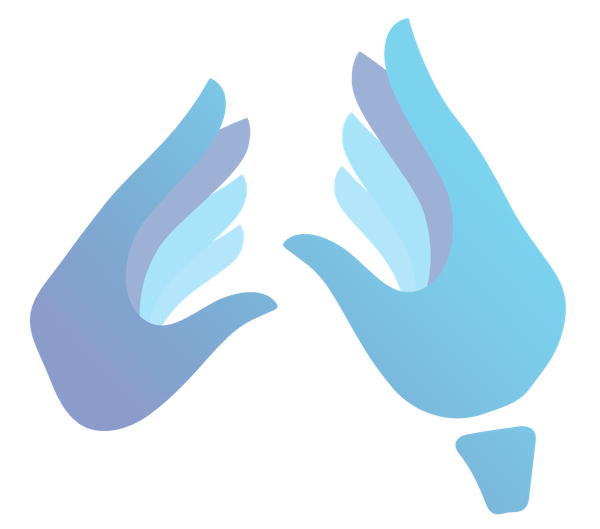 Elizabeth has a genuine passion and strong commitment for patient health and wellbeing, empowering individuals to know, feel and see their magnificence.

Elizabeth’s background extends to over 18 years in medical research; a co-author on 22 scientific publications. Her previous role as a Laboratory Manager/OHS Officer provides a solid foundation in staff management and administration.

Elizabeth became a member of the AKA in 2005 and has been practising kinesiology since completing her Diploma in Kinesiology in 2007. In 2015, Elizabeth took on the role as Officer Manager for the AKA and over the past five years has been the link between the members, the Management Committee and the various subcommittees within the association.

Elizabeth has made invaluable contributions to the AKA including serving on the AKA Management Committee (2015-2016), generating podcasts from the AKA National Conference, negotiating and obtaining competitive prices for professional indemnity and public liability insurance, and tax agent services available to members which is testament to her passion and commitment to the association. Elizabeth has excellent organisational and time management skills and a proven track record implementing her initiatives. In 2015, Elizabeth initiated and implemented National Kinesiology Week. The aims of the event are centred around raising the modality’s awareness nationally and to provide opportunities for members to build working relationships and connections with fellow practitioners. In 2015, she introduced live face to face forums in the form of Stakeholder Meetings, held during the annual conference, with the aim of bringing together industry leaders, Live Q & A from the administration team, providing members to seek clarification on anything related to membership (i.e. grandfathering clauses, new practitioner standards, practitioner registration upgrades, CPE). 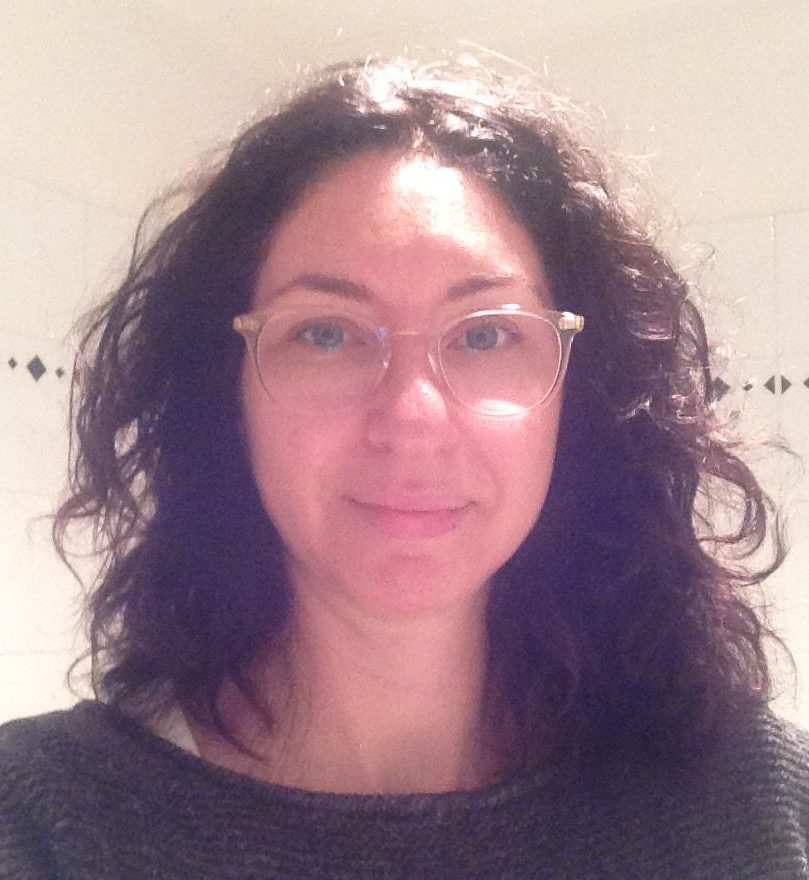 Jessica joined the AKA team in 2018 and supports the members and the day to day running of the office.

Jessica is passionate about holistic health and wellbeing, empowering individuals to trust their innate ability to process and heal. She is a Naturopath and Yoga instructor for health and wellness practitioners.

Jessica’s background includes coordination of initiatives dedicated to health and wellbeing in the non-profit sector both in Australia and Canada. She also supported projects that have contributed to informing services and policy development.

Jessica has made invaluable contributions to the AKA including the adoption of a green initiative, by 2019 the AKA Office officially embraced a paperless system. In 2021, Jessica supported the inaugural  International Online Kinesiology Conference: Reinventing Reconnecting. In 2022, she launched Kinesiology Wellness Days and a Toolkit for members as part of the grant funding from the Mental Wellbeing of Business Communities Grants Program, Department of Jobs, Precincts and Regions Victorian Government.

Jessica enjoys connecting with our members and being a part of the vibrant and flourishing Kinesiology community. 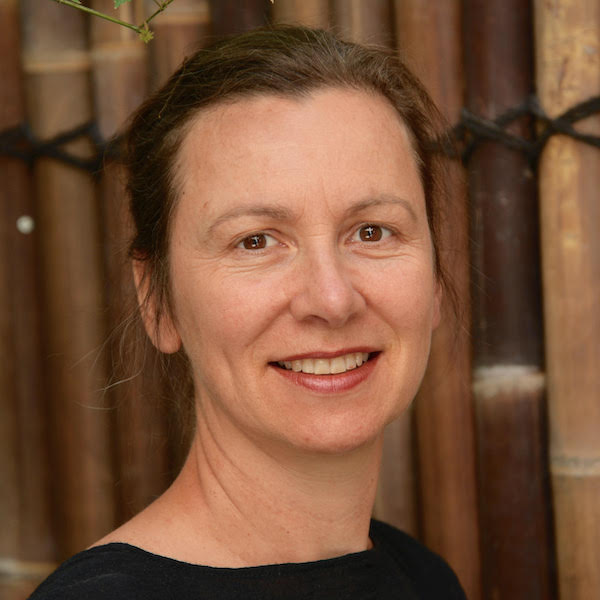 Katie has been an AKA member since 2000 and has been practising as a professional kinesiologist in multi-disciplinary clinics since 2001. With a passion for holistic health and herbal medicine, she completed a Certificate of Health and Nutrition before taking a Touch For Health class which, in turn, led her to studying a variety of kinesiology streams via the workshop model and a diploma in Health Science (Holistic Kinesiology). Katie is a Level 5 Kinesiology Professional Practitioner.

Katie took on the freelance role of Editor of In Touch, the AKA quarterly member-only magazine, in January 2015. In this role, she sources, proof-reads and edits articles, advertisements, case studies, reports, graphics and photos. She liaises with authors, as well as the Management Committee, sub-committee members, office staff, graphic artist and printer to produce a publication that informs and connects AKA members Australia wide.

Her other interests include growing and cooking organic food, reading, movies, walking, swimming and nature. Katie has been practising yoga and meditation for 30 years. With a previous career in fashion design, in her spare time she also enjoys sewing.

In the spirit of reconciliation the Australian Kinesiology Association Inc. acknowledges the Traditional Custodians of country throughout Australia and their connections to land, sea and community. We pay our respect to their elders past and present and extend that respect to all Aboriginal and Torres Strait Islander peoples today.